Seventeen (세븐틴) songs in the table below are ordered from most to least recent. The most recent songs may be unavailable at your local 노래방 if the machines have not been updated. To determine the column to use for your karaoke session, look at the manufacturer of the karaoke machine either on the machine itself, on the remote, or on the interface. You should see two letters, either TJ or KY; use the corresponding column in the table below to add the song to the queue and start singing! See more detailed instructions on Korean norebang machines. 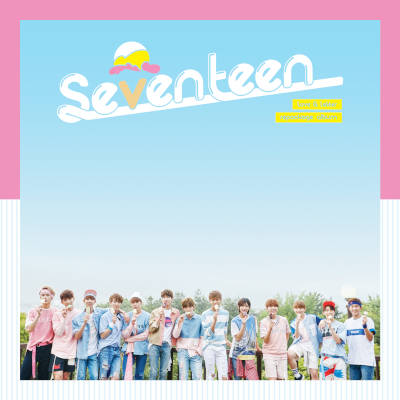 Seventeen (세븐틴) is a 13-member South Korean idol group who debuted in 2015 under Pledis Entertainment with the World Billboard-charting song 아낀다 (Adore U). Their career has been successful ever since, releasing hit songs every year such as chart-topping 울고 싶지 않아 (Don't Wanna Cry) in 2017 and Home in 2019, and Korean Billboard Top-5 songs 박수 (Clap; 2017), 어쩌나 (Oh My! 2018), and 숨이 차 (Getting Closer; 2018). They have enjoyed continuous success in South Korea but also in Japan and the US, and have embarked on two world tours to date. 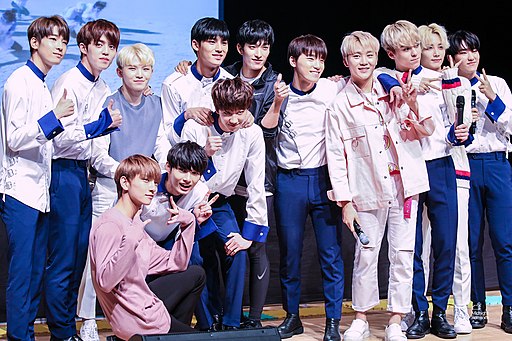