Sing Red Velvet (레드벨벳)'s most popular songs next time you go to 노래방 (norebang, or Korean karaoke)! Red Velvet (레드벨벳) songs in the table below are ordered from most to least recent. Recent songs may be unavailable at your local 노래방 if the machines have not been updated. To determine the column to use for your karaoke session, look at the manufacturer of the karaoke machine either on the machine itself, on the remote, or on the interface. You should see two letters, either TJ or KY; use the corresponding column in the table below to add the song to the queue and start singing! See more detailed instructions on Korean norebang machines. 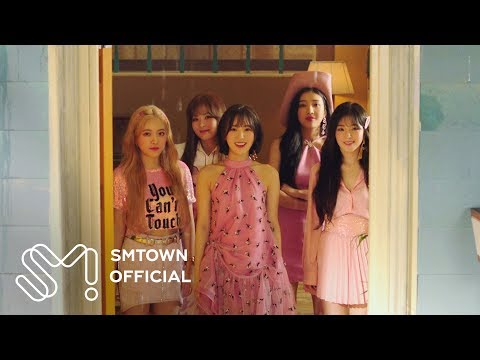 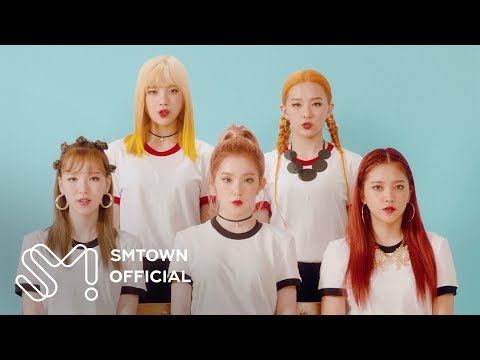 Red Velvet (레드벨벳) is a 5-member South Korean girl group who debuted in 2014 under SM Entertainment with the song Happiness (행복). While initially less successful than SM had hoped despite the immense talent of the members, Red Velvet did not disappoint with their first comeback in 2015; Ice Cream Cake charted #4 on the Gaon charts and put the group on the map. In the same year, they released the single Dumb Dumb, a song even more successful than Ice Cream Cake in South Korea.

The following years would ensure Red Velvet lasting fame, with a string of Gaon Top-5 songs such as Russian Roulette (2016, #2), Rookie (2017, #3), 빨간 맛 (Red Flavor; 2017, #1), 피카부 (Peek-a-Boo; 2017, #2), and Power Up (2018, #1). While Red Velvet has not toured internationally as extensively as other girl groups such as BLACKPINK, they nonetheless benefit from an immense fan base in South Korea and are very prolific in their musical output, greatly thanks to SM Entertainement's music production and promotion powerhouse. 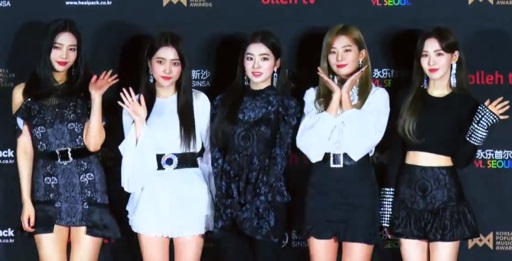